The centuries-old history of one of the most important silk yarn production centers.

Five centuries of history, from small artisan production to large-scale production: at the end of the eighteenth century there were as many as 33 factories, which employed about 4000 workers.

The new layout of the museum, inside the former Convento delle Clarisse, in Racconigi, tells the exemplary phenomenon of economic, social and industrial growth linked to the cultivation of mulberry for the breeding of silkworms and the consequent development of activity for the production of silk, which characterized the entire Racconigi society between the end of the 17th century and the mid-19th century. 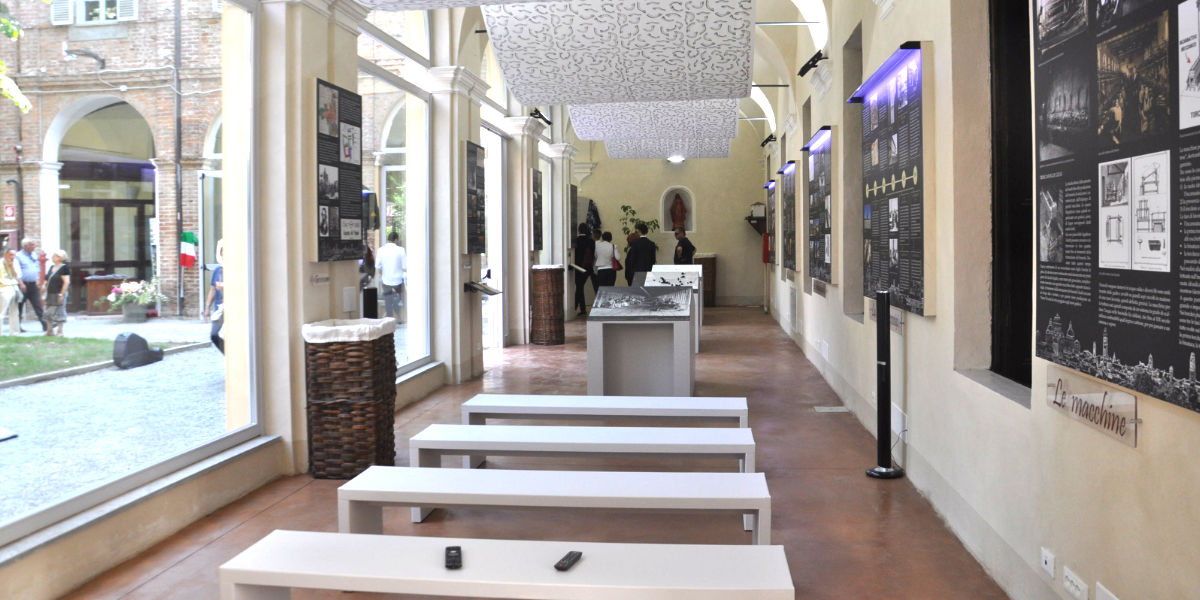 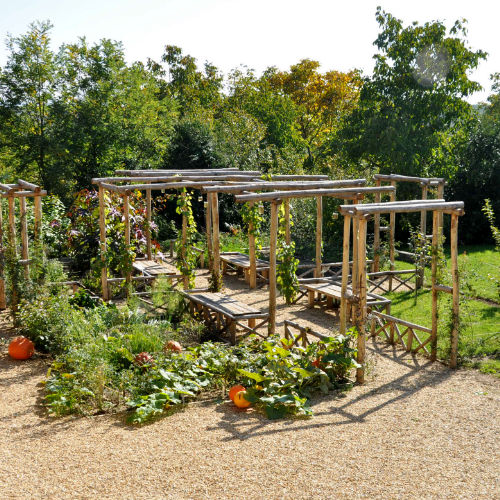 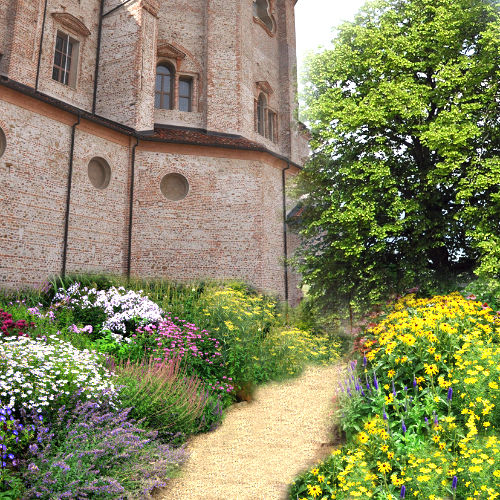 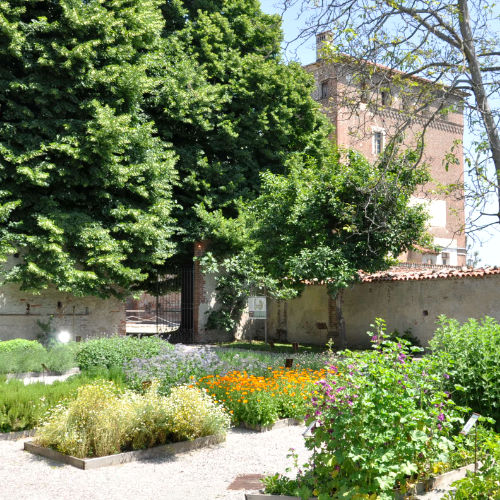 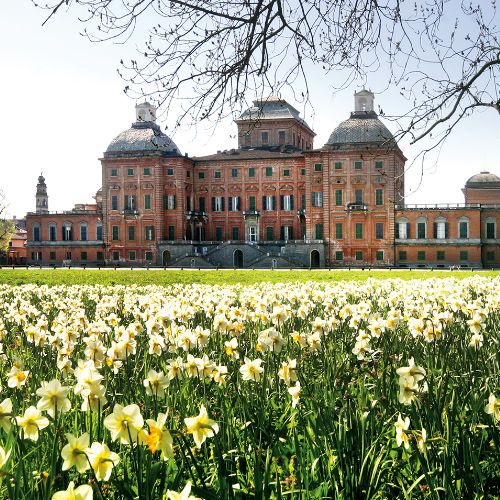 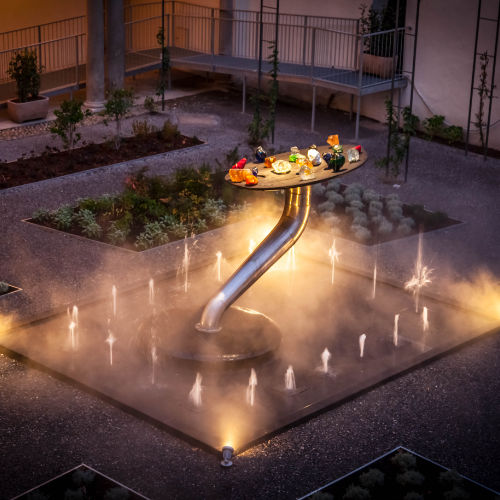 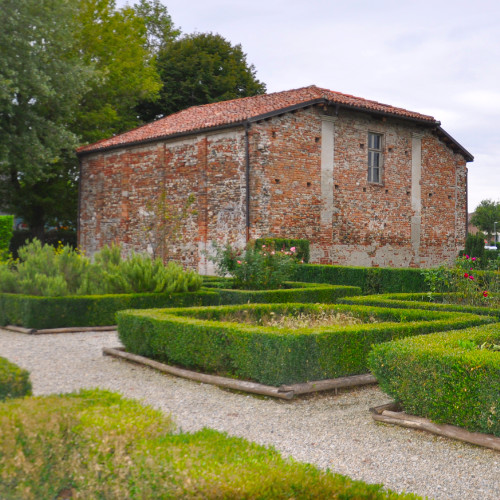